Tearing Down the Mythology of Titanic April 14 1912: An Excerpt from One Hundred and Sixty Minutes The Race To Rescue the RMS Titanic

One hundred and nine years ago the Titanic sunk taking over 1500 souls with her and it seems fitting to finally melt down the mythology that grew up around the doomed liner. The mythology was created to make these senseless deaths somehow more palatable to the world of 1912. It goes like this. The band played Nearer my God to Thee while the WASPY inheritors of male privilege, nay the titans of their time, the Guggenheims, the Vanderbilt's, gloriously threw down the gauntlet for all that was good and decent in the world of  White Male Privilege and saw off their wives' and daughters in lifeboats before having a final cigar, a dash of brandy, dressed in their finest like gentlemen, and when the icy Atlantic came for its due they shook hands all around and stepped off the last good ship of the Gilded Age and plunged to their icy fate to be forever memorialized in song, books, film, and then stapled to the cultural moniker of all that was decent in the good old Edwardian World.

The real story on board Titanic is one of  straight up survival and a race to rescue people stuck on a giant ship that would sink in less than three hours. It is more of an Ayn Rand novel than E.M. Forester where people acted out of primitive naked primal impulse to survive than the Gilded patina of heroic Episcopal men who suddenly grew a conscience after exploiting millions during the post Civil War Industrialization of America. Just ask the third class passengers conspicuously absent from those rescued in the lifeboats. And the real story has a shocking epilogue and it is this: Everyone could have been rescued if human will had not failed. I will say it again. Everyone could have been rescued if it were not for human failing. And that is the real story of the Titanic. 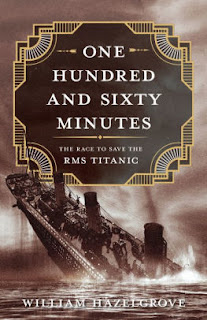 Posted by William Hazelgrove at 1:34 PM 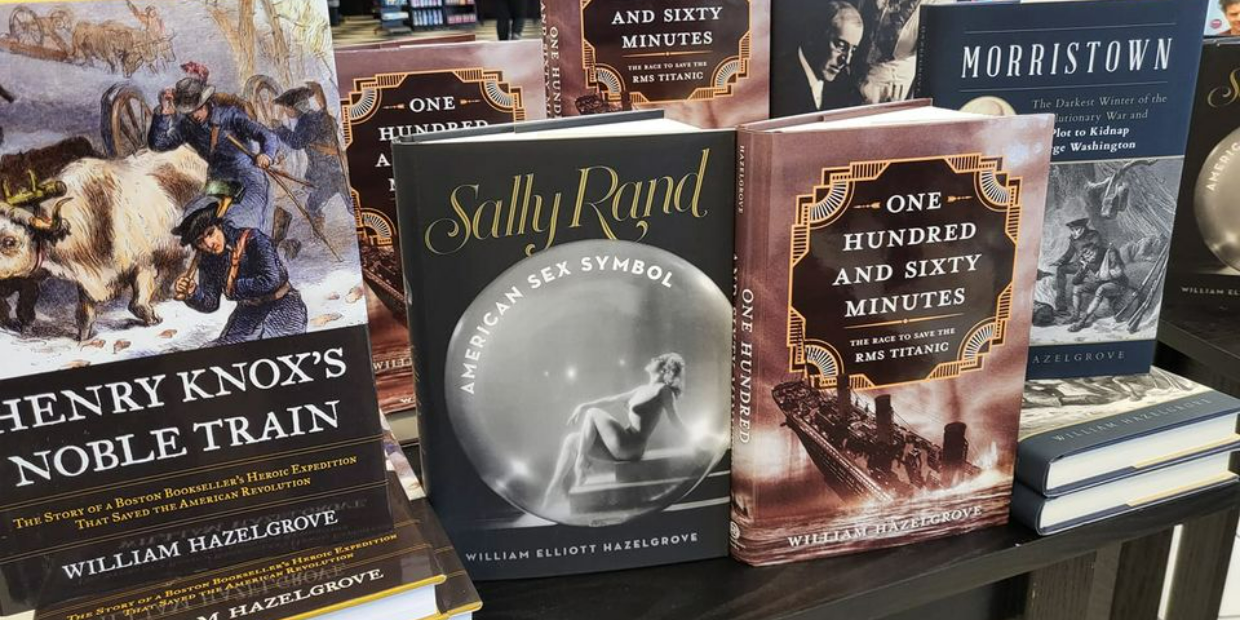 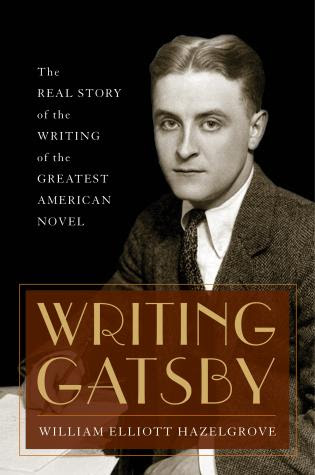 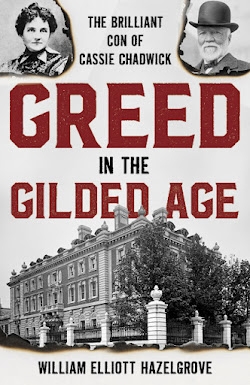